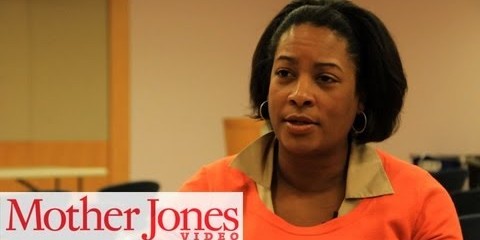 Posted by Larry Rosenwald on May 11, 2014 in The Criminal Element |

The video below takes time out to document the history of the public defender (court appointed lawyer for indigent defense) legal standard which started with the case of Gideon versus Wainwright over 50 years ago.

Gideon couldn’t afford a lawyer and asked the judge to appoint one for him, the judge refused. That was the beginning of the fight for the right to a defense, which Gideon won with the blessing of the United States Supreme Court.

The founder of Gideon’s Promise claims there is no civil rights struggle as much as there is one of the criminal justice system’s lack of competent indigent defense. Most top criminal defense lawyers will agree, they can barely handle the caseloads they get as a private practice lawyer, and are less able to handle up to a caseload 20 times larger – as is the case with public defenders.